We’re in the thick of summer, which makes me feel v happy & slightly doomed all at once lol, and I have just been killing my reading list! Could be a result of a lot of time spent on the balcony/at beaches, pools & airports, and a lack of tv shows at the moment, but it’s the perfect time to take advantage. Below are a few recent reads that I recommend, with some personal thoughts on why each may be good based on your summer state of mind.

I scooped all these babies at Indigo, so do let me know any of your recent #IndigoFaves that I may have missed (you can comment @intl_peach

). They are also all on sale which you can check out through the links. ALSO, don’t forget to swap with your friends if you grab any for yourself (saves trees). 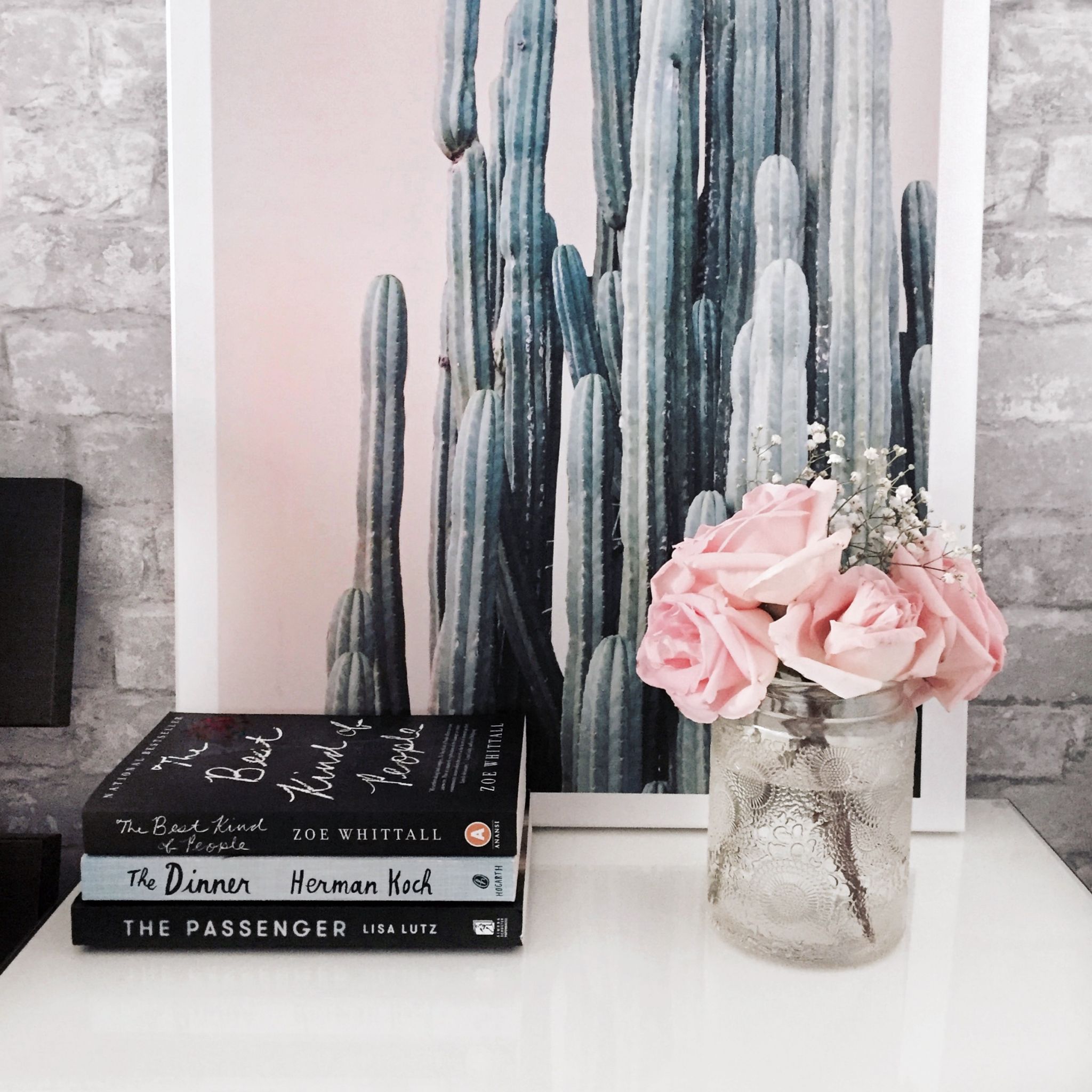 Midnight in the Garden of Good and Evil by John Berendt – unlike the other books on this list, this one is nowhere close to a new release. I found it on the front table in an Indigo and really liked the description because it was based in the South, only to find out it’s v well known and liked (it’s the longest standing NY Times Best Seller!!). The story – recounting a non-local journalist covering the murder trial of a very influential resident while getting to know the very eccentric neighbours in the area – is based on true events from the 80’s and is said to have directly contributed to saving Savannah’s tourism industry. Would recommend to those who like non-fiction married with some entertainment and are also perhaps planning a summer trip down South. A movie did follow starring Kevin Spacey (how had I never heard of this), so I will definitely be watching that soon.

The Passenger by Lisa Lutz – as you’ll notice by my list, and the selection of ‘new & hot’ at any bookstore, I’ve gotten on board with the thriller/suspense/crime genre. I was starting to find them all a bit repetitive & annoying tbh (for example, I hated The Woman in Cabin 10), but this was one was surprisingly good and I haven’t seen it mentioned in any other must-read round ups. A very easy read to get through, so perfect for enjoying at the beach or poolside. I liked that nothing had an easy solution and you couldn’t always guess what was going to happen next, but everything was still wrapped up by the end. I don’t want to give away the plot, but a good choice if you liked Gone Girl & Girl On The Train.

The Dinner by Herman Koch – Another thriller/crime read, which is still easy to get through but slow paced enough that you’ll be able to stand putting it down. For that reason, great as a commute read or to pick up sporadically on a busy vacation. I liked how, true to the title, it was broken down as a meal would be (appetizer, main course, etc.), and it’s decent character development. As you read, you uncover a family’s involvement in a crime that no one else knows they’re responsible for & how they plan to handle it. It has been adapted into a movie which truthfully prompted me to read it because it’s Richard Gere (LOL), so if you’re into that as well, a nice follow up when you finish. I will note it was my least fave of all these suggestions, but still made the list.

The Best Kind of People by Zoe Whittall – this was one of my most enjoyed reads in a long time!! So well written and interesting. It basically explores the breakdown of a family as they find out that their well-to-dad has been charged with some serious sexual assault charges on minors. Heavy topic, but very tastefully written and a great twist. Enjoyed it from start to finish, less the VERY last sentence which I hate lol. Would recommend this to anyone just looking for a good, thoughtful read.

Bear Town by Fredrik Backman – I breezed through this one after it came highly recommended from a friend because I wanted to include it in this list, & boy am I glad I did because it is a true must-read! It’s 400+ pages, but I promise you won’t be able to put it down. It explores an underdog youth hockey team’s trajectory to the finals and what it would mean for their dissipating town if they win. Great if you’re a sports lover like me, but better for the incredible character development of the whole team + their families AND making the reader think about sports culture, perceptions around sexual assault and gender roles and familial relationships. I have a tendency to really feel disappointed at the endings of books, but I seriously can’t say enough about this one. & I especially love how much stronger the female characters of Kira, Ana and Maya are than their male counterparts. 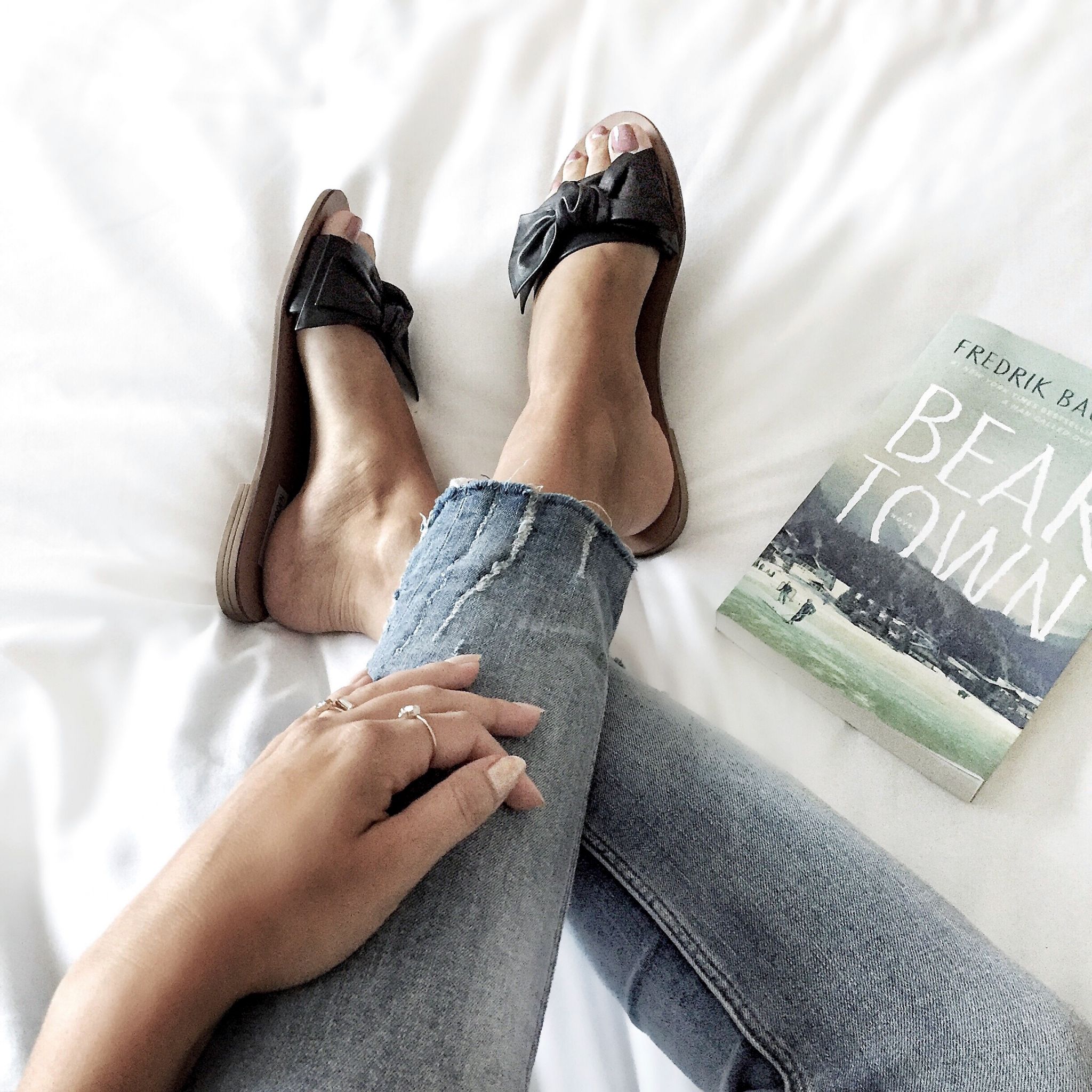