I’m going to preface this by saying that I love lavender. I get that the smell can be polarizing (and if you’re on the opposite end of that spectrum, maybe this post is not for you), but I find it so calming in all forms (+ it keeps away spiders!! BONUS).

As I mentioned in my last day trip post, if you’re not always able to fully get away, there are lots of local options that can still give you those ‘out of office’ feels. Terre Bleu Lavender Farm

is 45 minutes out of Toronto and looks the setting of a Disney princess’ house. A mere $15 (ten if you go on a weekday), will get you access to two huge fields, a very cool shop and a few seating areas to enjoy your lavender treats (more on that shortly). This farm has been called the ‘most instagrammable’ in the area, and it’s largely a result of a little yellow door found in the back field. I will say though, the whole farm is really picture perfect and considering we went on a Saturday morning, it wasn’t too crowded to get in a good pic for the gram. My fave part though, was the shop. It was filled to the brim with lavender take aways (think bath bombs, dried & fresh bouquets, infused jams, syrups, honey, teas and cheeses. SWOON). We also treated ourself to the lavender ice cream and lemonade. As you’ll see by the pics, ice cream is more photogenic, but I promise you the lemonade was actually the star.

Drop me a comment if you’ve been to Terre Bleu or your fave day trip destinations! xx 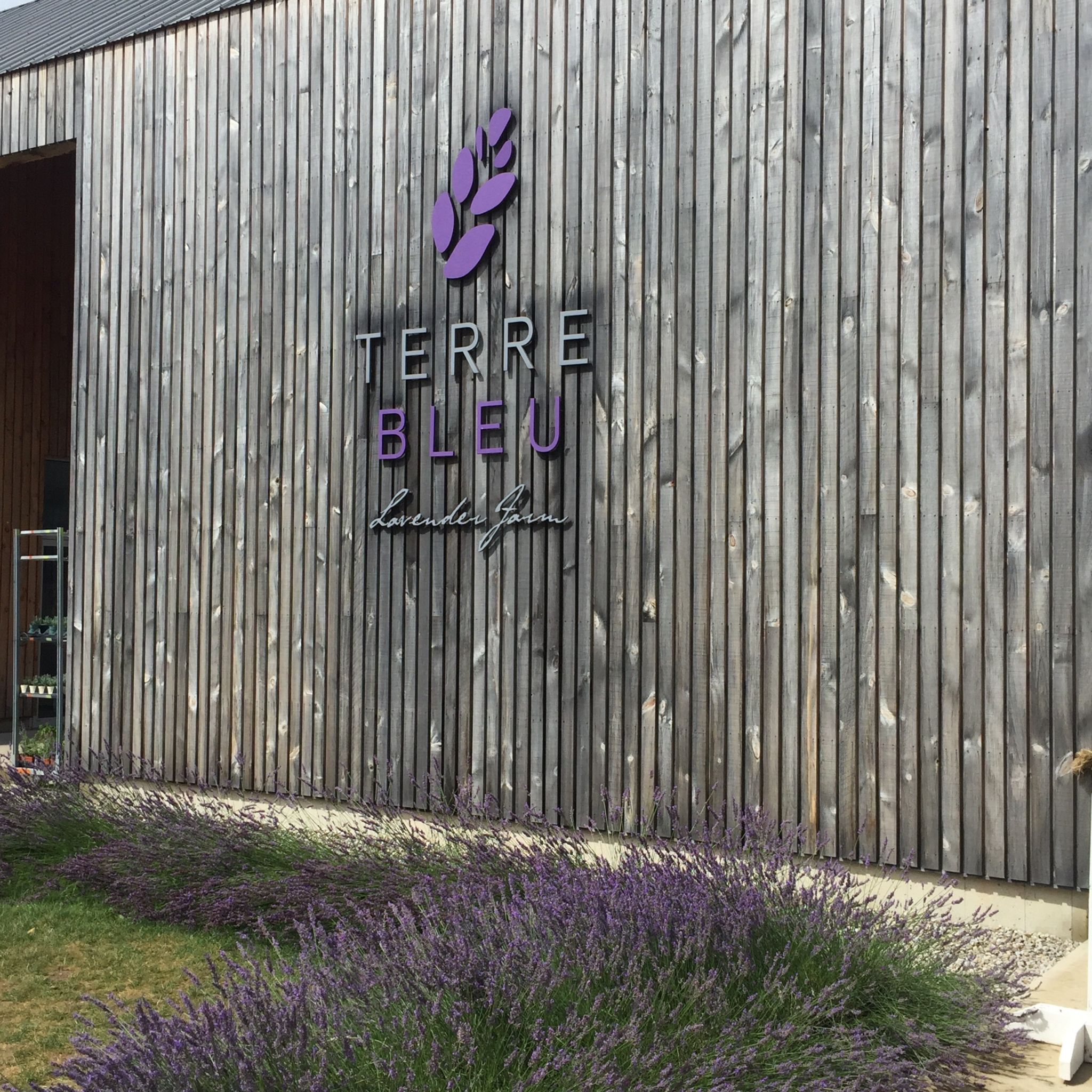 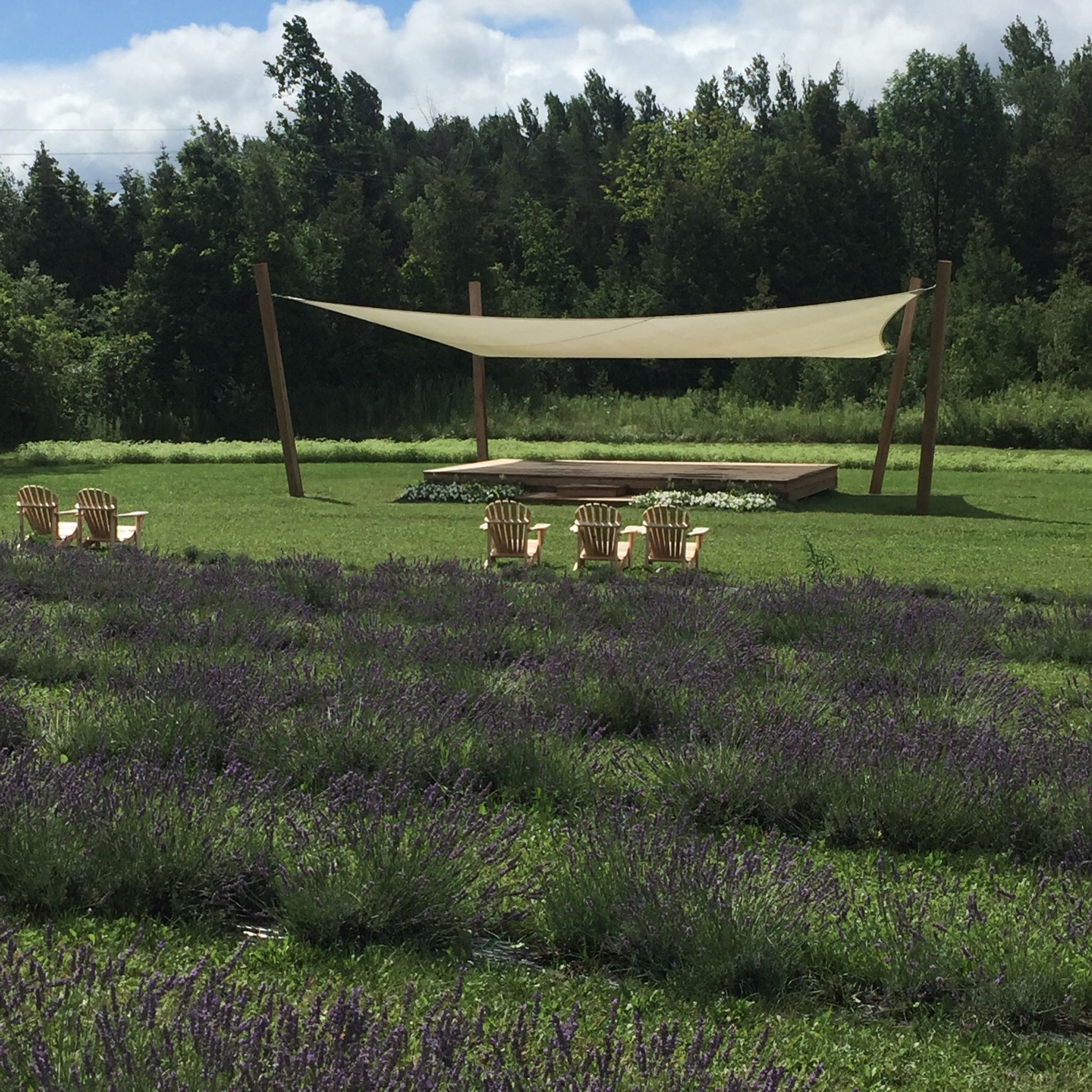 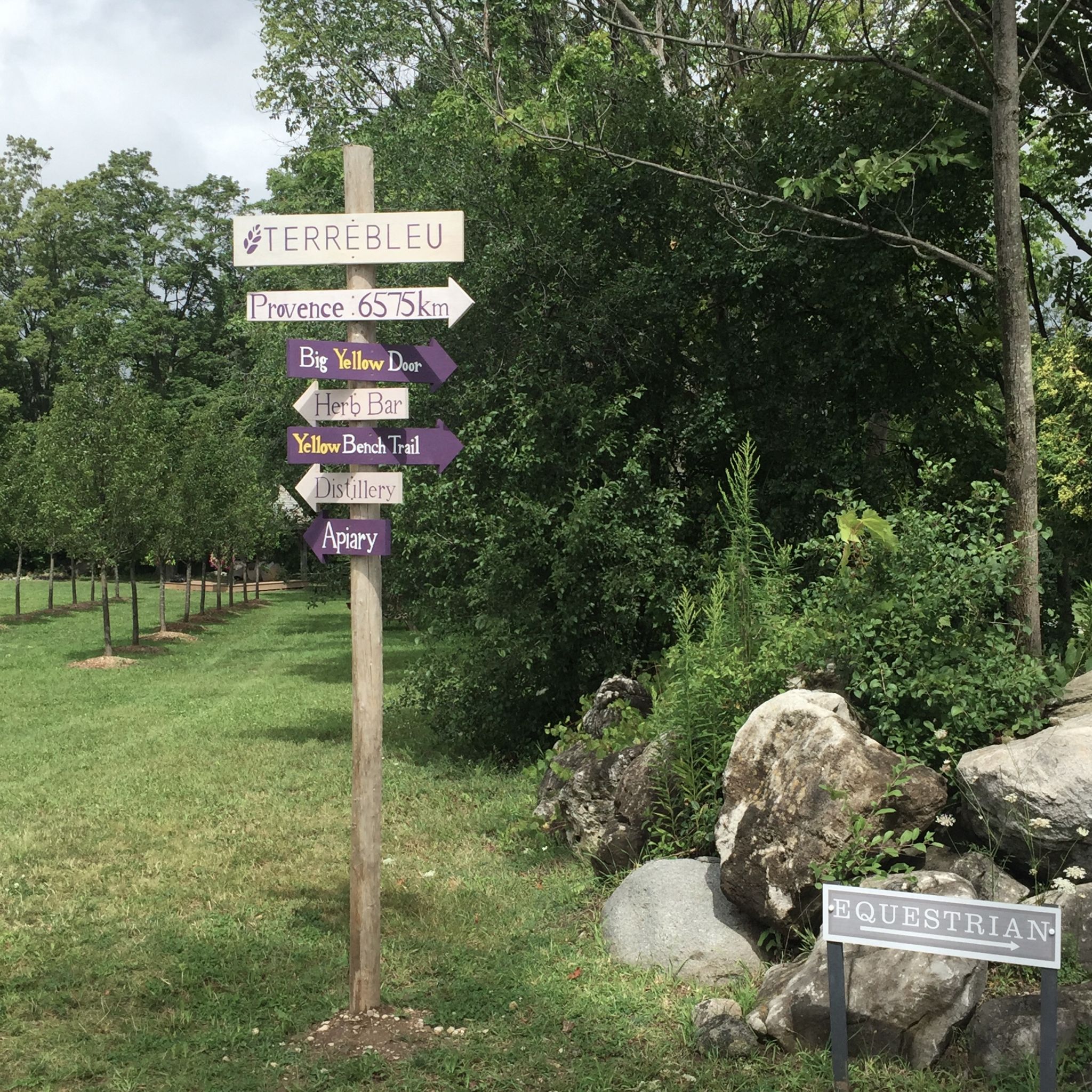 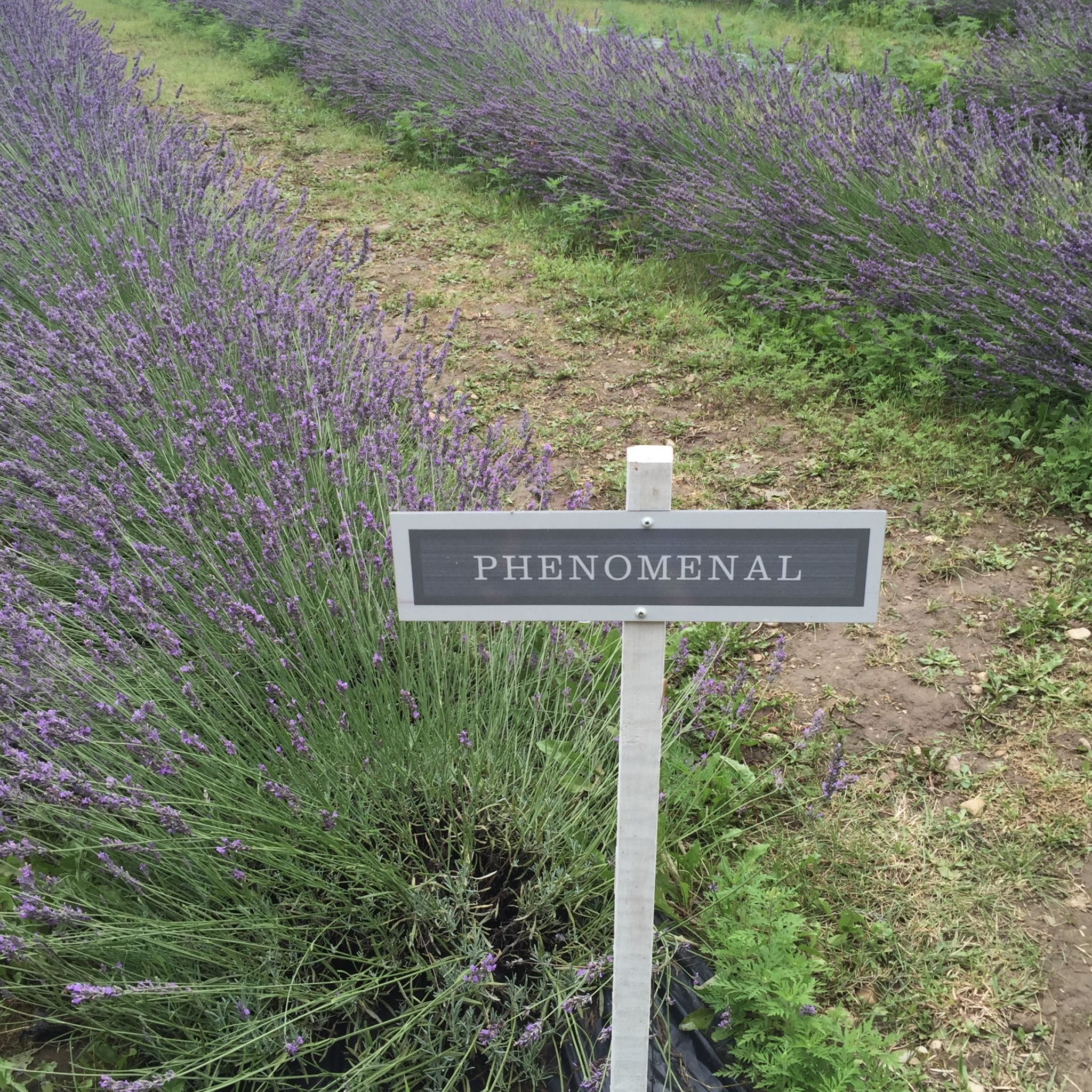 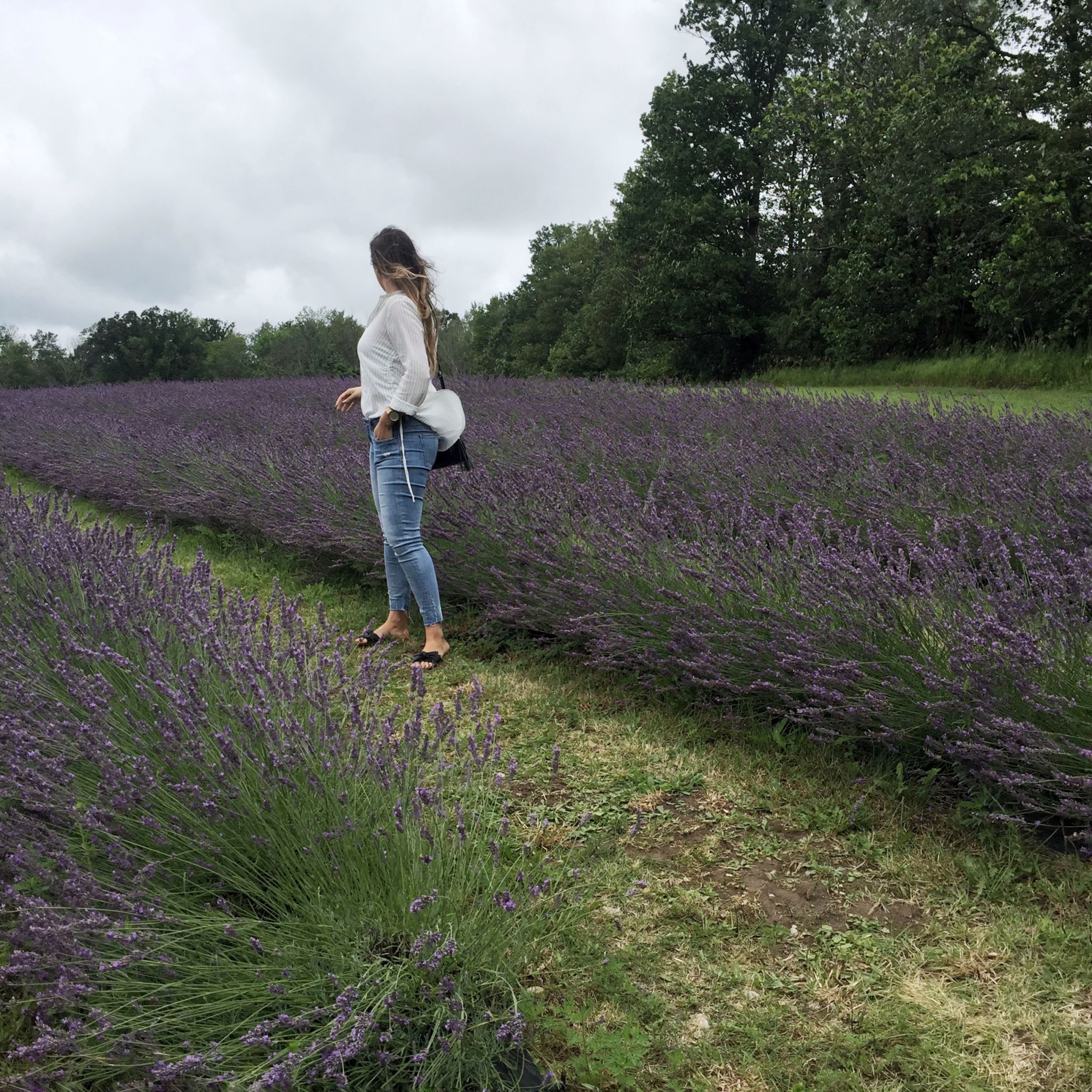 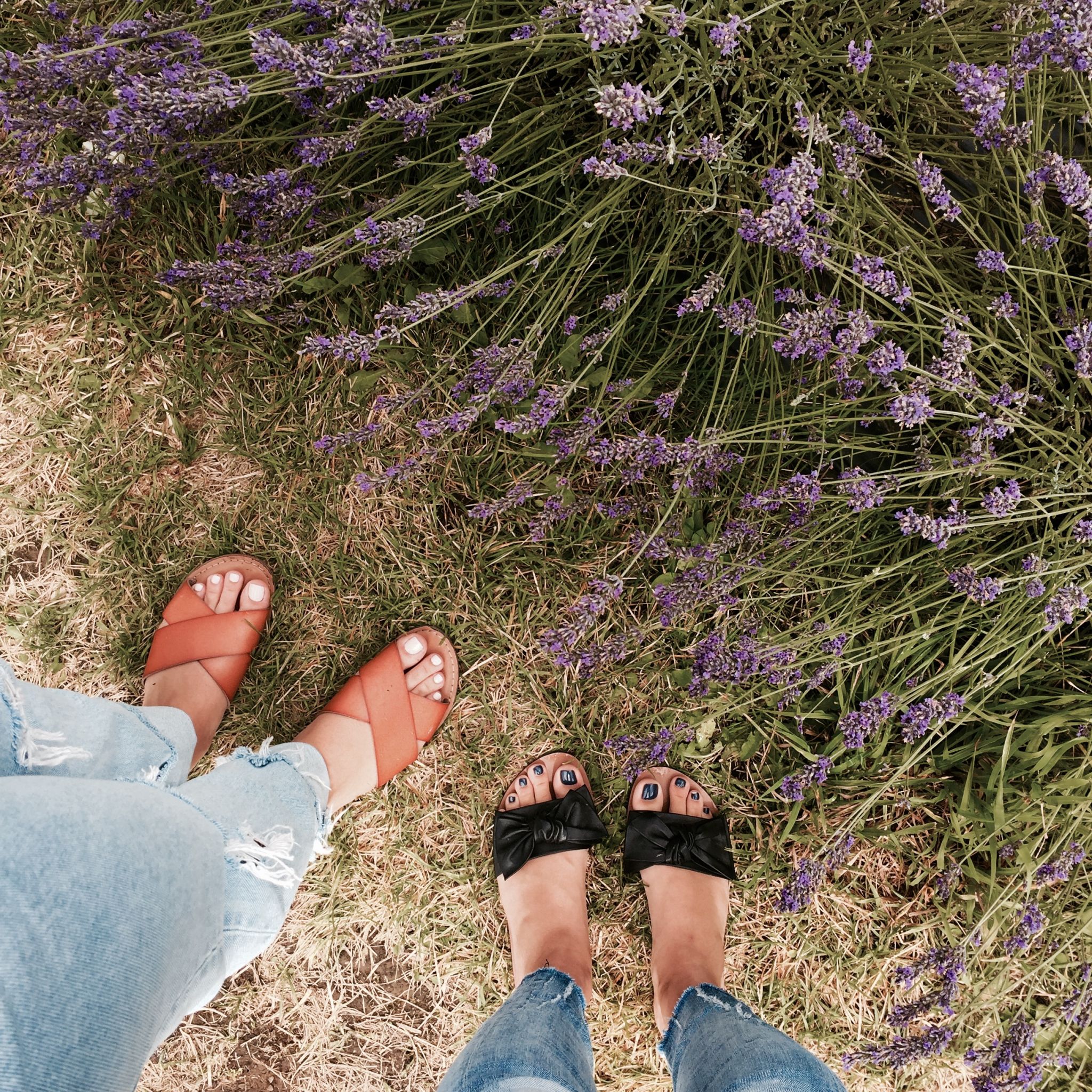 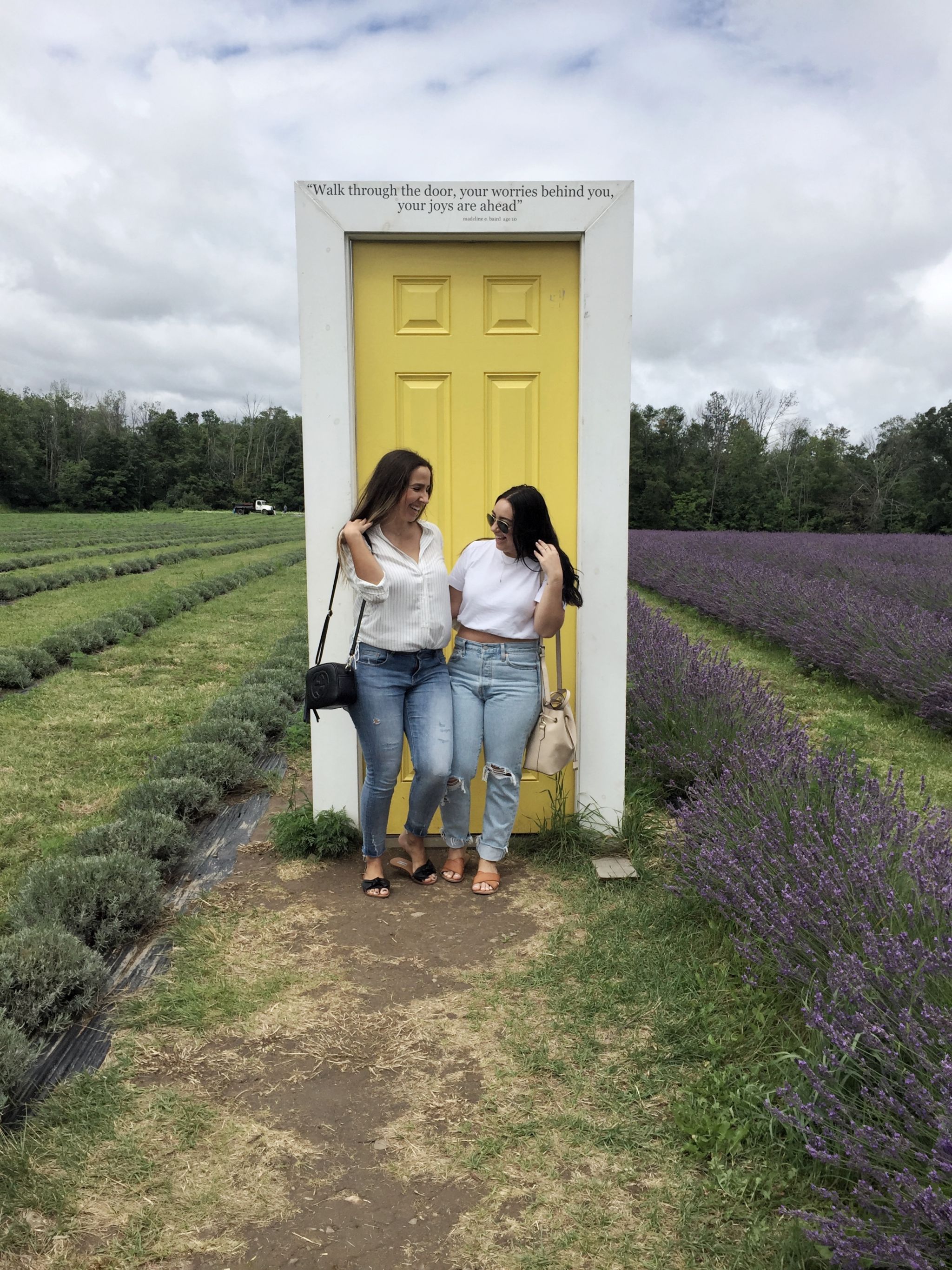 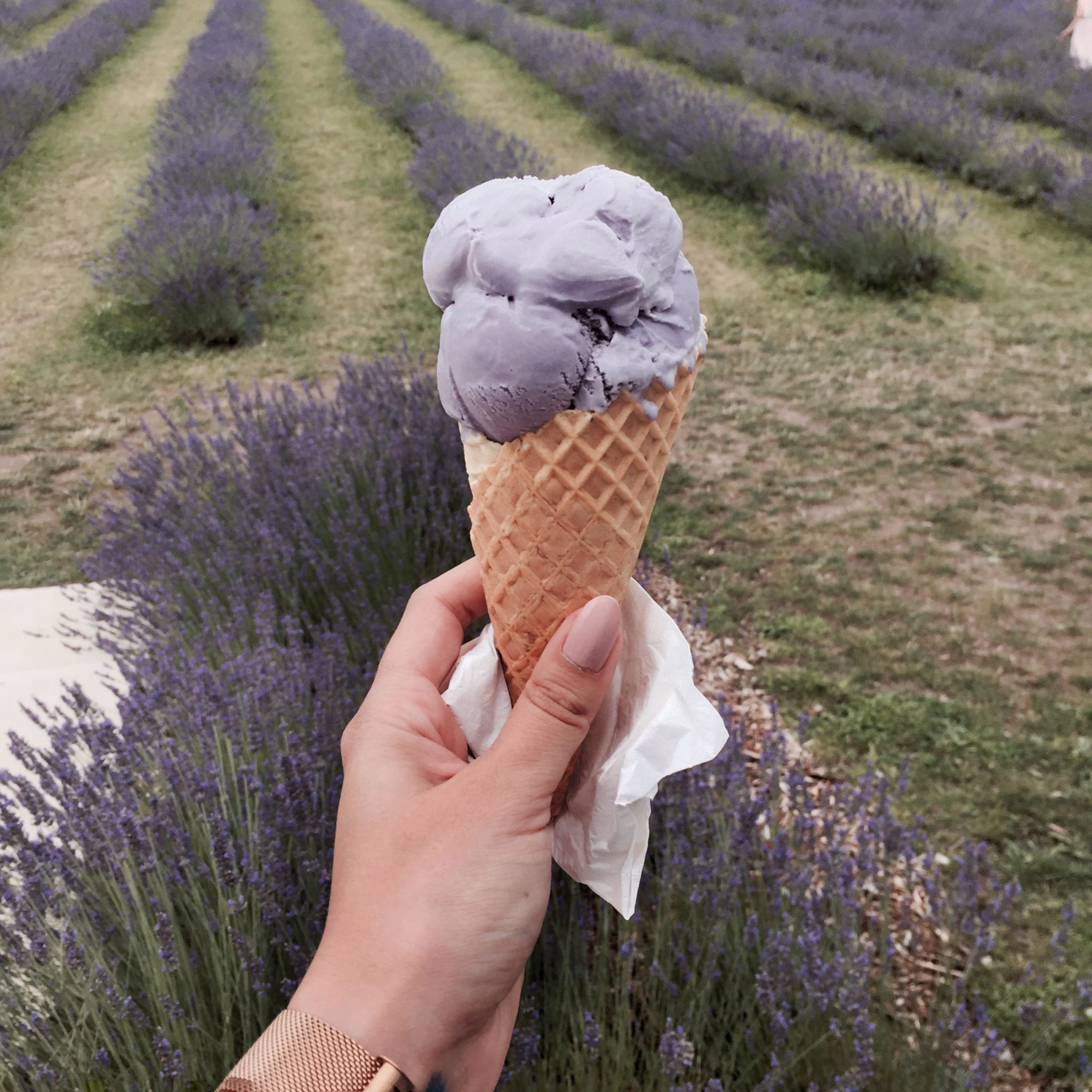