It’s once again my fave season of the year, and since last year’s list of spooky fall reads was among my most read posts (which makes me SO happy lol) and a good thriller is always on my book list, I thought I’d share a 2018 edition –

I’ve been getting so many messages lately for book reccos and there are lots of new spooky fall reads that are worthy of your nightstand!! All the books below are linked for you to shop easily and expect lots more fall posts to follow, x! 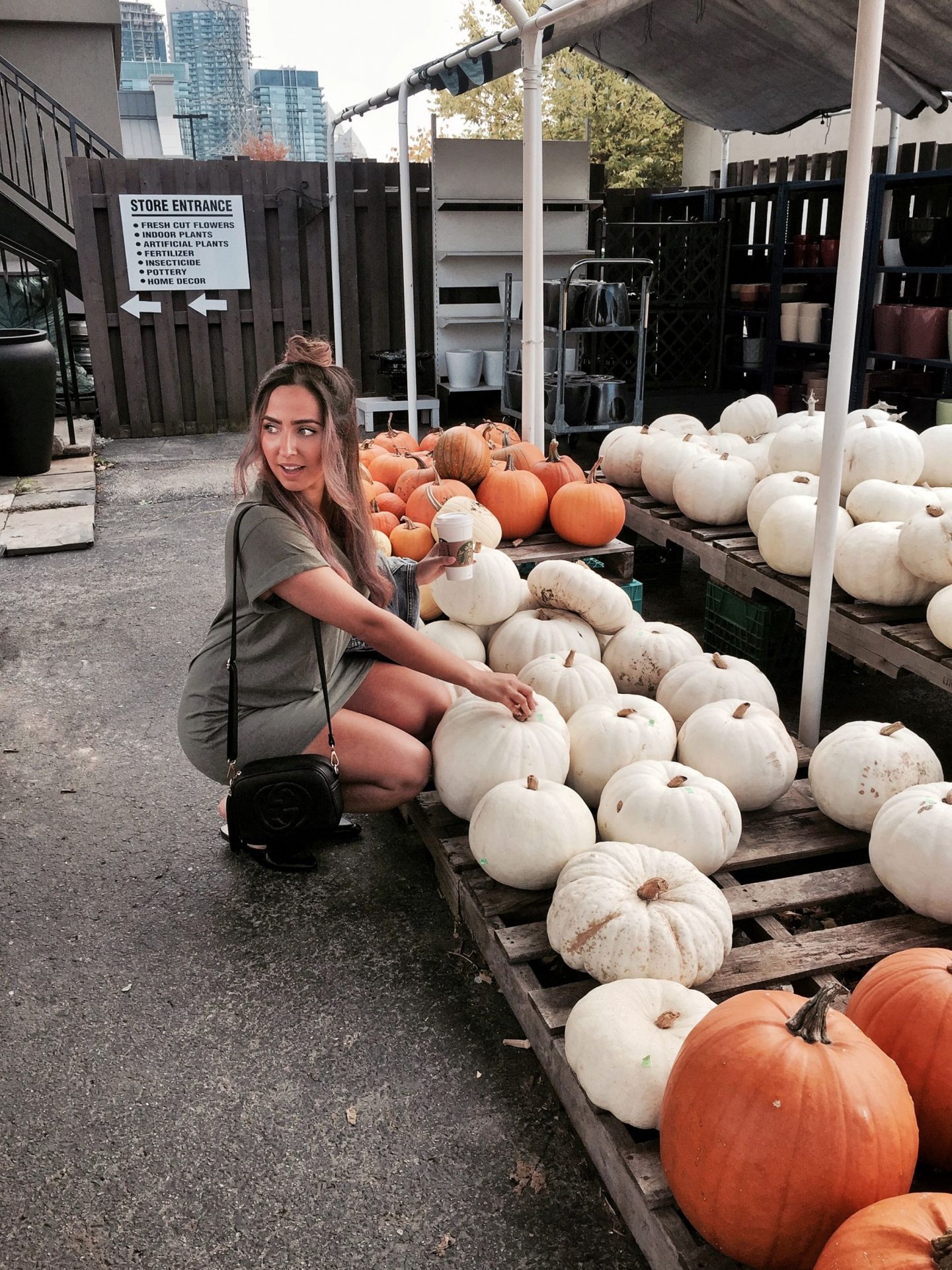 Emma in the Night by Wendy Walker — this is the one I’m personally reading right now, and it came highly recommended from a friend. Focuses on a kidnapping of two sisters (terrifying), where only one returns years later and a psychiatrist senses something may be a bit off with her story. A perfect kickoff to your spooky fall reads!

Then She Was Gone by Lisa Jewell — another one about a missing daughter (soooo, never letting my future kids out of my sight, ya?) with the main character being her mother as she tries to move on a decade later and meets a guy whose daughter is eerily similar to her own.

An Unwanted Guest by Shari Lapena — this one was brought to my attention through Indigo’s Instagram and is about a murderer picking off guests during a snowed-in situation at a winter cabin retreat in New York. SO my speed (although prob not the best vacay read when me and the girls head to Aspen lol), and by the same author of ‘The Couple Next Door’ which I really enjoyed.

The Death of Mrs. Westaway by Ruth Ware — this one I wasn’t sold on because I really hated her earlier (albeit popular) book ‘The Woman in Cabin 10’, but I’m happy to report this one was SO much better and is a more mild option for those who don’t want nightmares from their spooky fall reads 🙂 It focuses on a girl posing as a family member of a dysfunctional bunch, who is assumed to be up for an inheritance of a creepy old estate.

Sharp Objects by Gillian Flynn — I really like this author (wrote Gone Girl which is one of the best in this genre if you ask me) and this one is no exception. Centres around a troubled journalist who returns to her home town to investigate the murders of some young local girls. You’ve probably heard the name because Amy Adams just starred in the HBO mini-series of the book, which is also worth checking out.

Something in the Water by Catherine Steadman — ok, this one I haven’t personally read yet but am dieing to!! It feels super relevant to me bc it focuses on a couple on honeymoon in French Polynesia who uncover a ‘shocking discovery’ while scuba diving… obvs our honeymoon is coming up and we’ve been to Tahiti, but the only thing that scared me in the water was another couple saying they saw an eel LMAO. We shall see!!